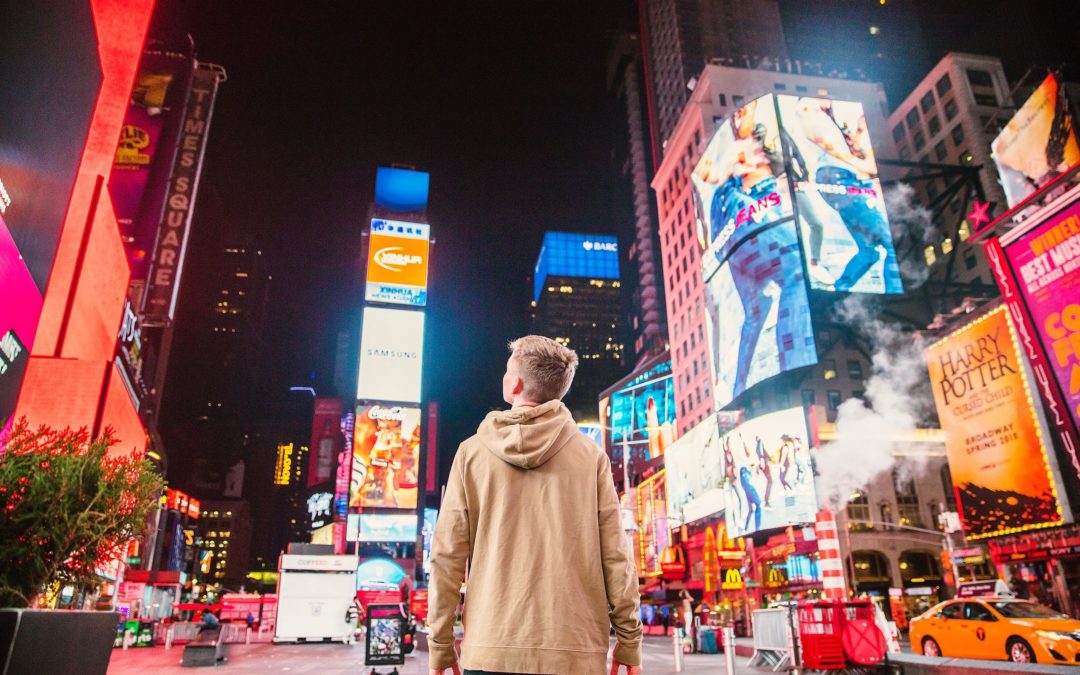 Why traditional media efforts should not be ignored in a digital world.

We have been hearing the same thing for years: Traditional media advertising is out, and digital is in.

Why would we question this idea? With the rise of the internet, social media, and streaming, it makes sense to assume that digital is how the world’s public consumes its media. And you wouldn’t be wrong… for the most part. 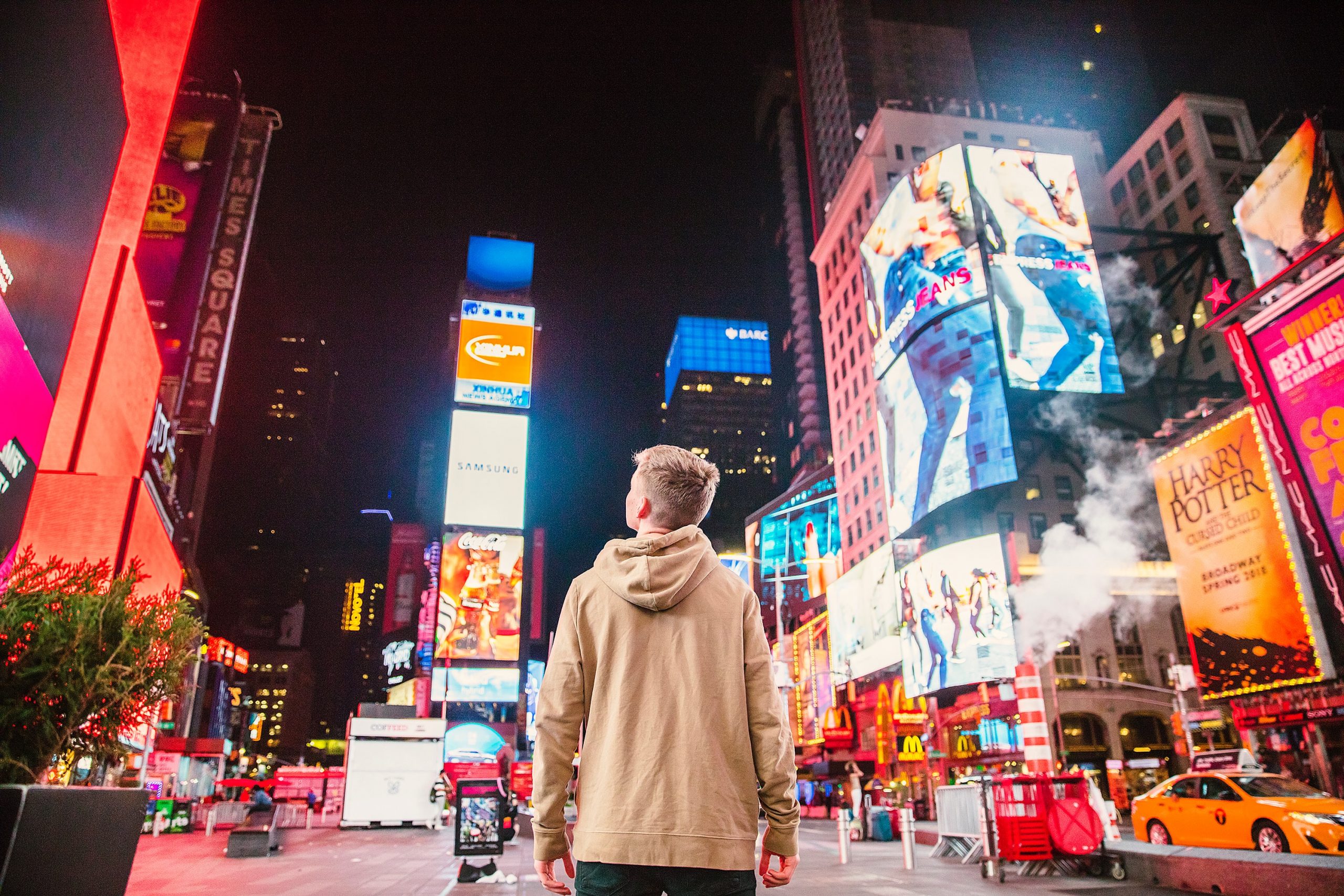 Photo by Joshua Earle on Unsplash

The truth is that the ad world is currently seeing a resurgence in the use of Out-of-Home (OOH) and traditional marketing methods. However, these aren’t your parents’ ads.

Traditional advertising is taking on a modern face, in the form of digital billboards, direct mail partnered with email campaigns and social media, and in-home ads through streaming services like Hulu and Sling.

Traditional is not dead. Instead, it’s adapting to the modern world, and we need to understand the importance of melding traditional ads with digital to better support overall marketing efforts.

Weighing the ROI of Digital vs. Traditional

You might be thinking, “But traditional is so expensive and archaic! We can reach more people at a higher frequency, at a lower cost, with digital!”

Your thinking is correct – however, the problem is that everyone is thinking this way. When you have a space that everyone wants to be part of, that space becomes less unique and more diluted. Digital advertising, like all marketing efforts, is more effective when disbursed strategically. You can’t just send out a barrage of generic ads and overload the consumer with too many random touch points (like email and social ads).

With strategic multichannel marketing, an advertiser can send out a direct mail piece, then send out a well-timed email with the same content a few days after arrival. Then they can round out the campaign with social ads targeted at the prospects that opened the email.

The benefits of strategic multichannel marketing often outweigh the costs, when you factor in the level of exposure you can get an OOH piece combined with a digital ad.

This approach can potentially push the consumer further down the funnel, and it allows for a variety of tracking options for the campaign.

Which Came First, the Chicken or the Egg? The Direct Mailer or the Email?

With tons of brands and companies plaguing our inboxes with email after email, it’s no wonder we have become desensitized to the presence of countless messages. Sometimes we delete an email just to make a red dot or notification disappear, so the average lifespan of an email has now dwindled to two seconds. 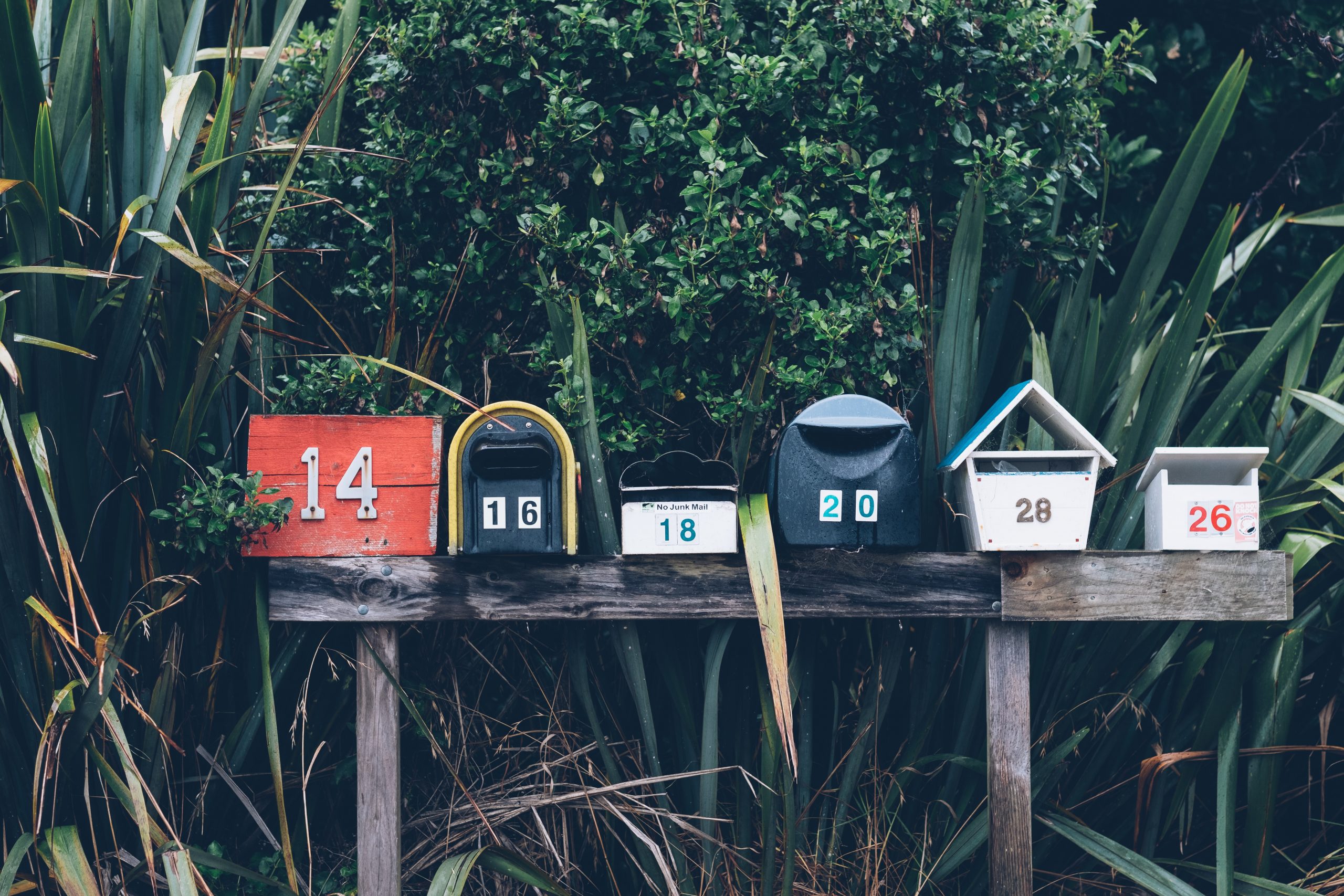 Photo by Mathyas Kurmann on Unsplash

Yet we still get excited to get a piece of regular mail in our postal mailbox. There is something exciting about seeing a piece of 4×6 card stock with our name on it. It’s personal, it’s tangible, and it will probably end up sitting on our counter or desk for days…until we decide to throw it away. When it comes to the direct mail piece, the consumer is almost forced to interact with it at a higher rate than email messages.

It is reported that 75% of people are able to recall a brand after receiving direct mail, versus a digital ad at just 44%. This is understandable, as a recent neuroscience study found that direct mail requires 21% less cognitive effort to process than digital media.

The American Road Trip and the Resurgence of the Billboard

Like the rest of the traditional advertising world, the billboard has gotten a digital facelift. With the same messaging techniques as the traditional billboard, the digital version offers itself to the modern world of quick turnarounds. With the digital billboard, advertisers are able to get their message live quickly, change it as needed, and show several adverts on rotation, offering a larger variety for the consumer. 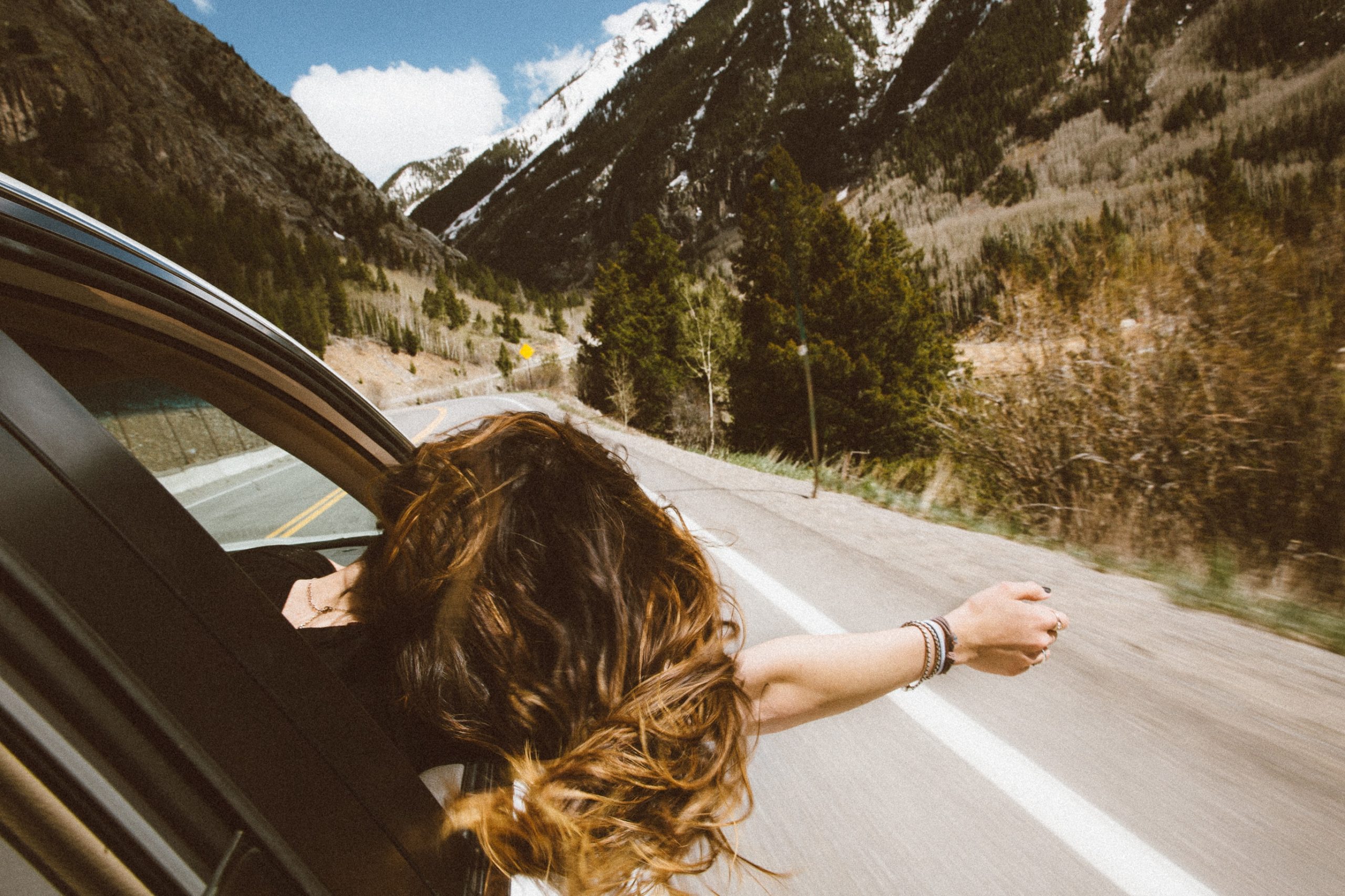 Photo by averie woodard on Unsplash

Since 2015, there has been a reported 64% increase in the traditional American road trip, with every 2 out of 3 travelers reporting that they are planning to take a road trip within the next year. This means there is an increase in exposure to billboard advertising, especially in more rural areas. Although we cannot track the impressions from a billboard advertisement, it may just be worth it to spend the extra dollars to appear in front of the traveler that has limited phone and wifi access while they’re on the road.

Along with billboards, bus boards and other Out-of-Home (OOH) opportunities are easier than ever to access with online platforms that facilitate inventory management and media buys.

Finding Your Fit For Advertising

As companies continue to grow, it is important that they do not put all of their advertising efforts in one basket. Ideally, companies will implement a healthy variety of OOH and digital ad strategies into their marketing mix. Adjusting their efforts once they’ve done some testing.

Bottom line: Don’t forget about the traditional advertising world!  As digital options continue to grow, we will see more strategic opportunities in the once-saturated traditional sphere.

Want to talk to a TEEM member about how we can help your company find the right balance this year? Click here to get in touch with us today.